Home » Random » A rose by any other name

A rose by any other name 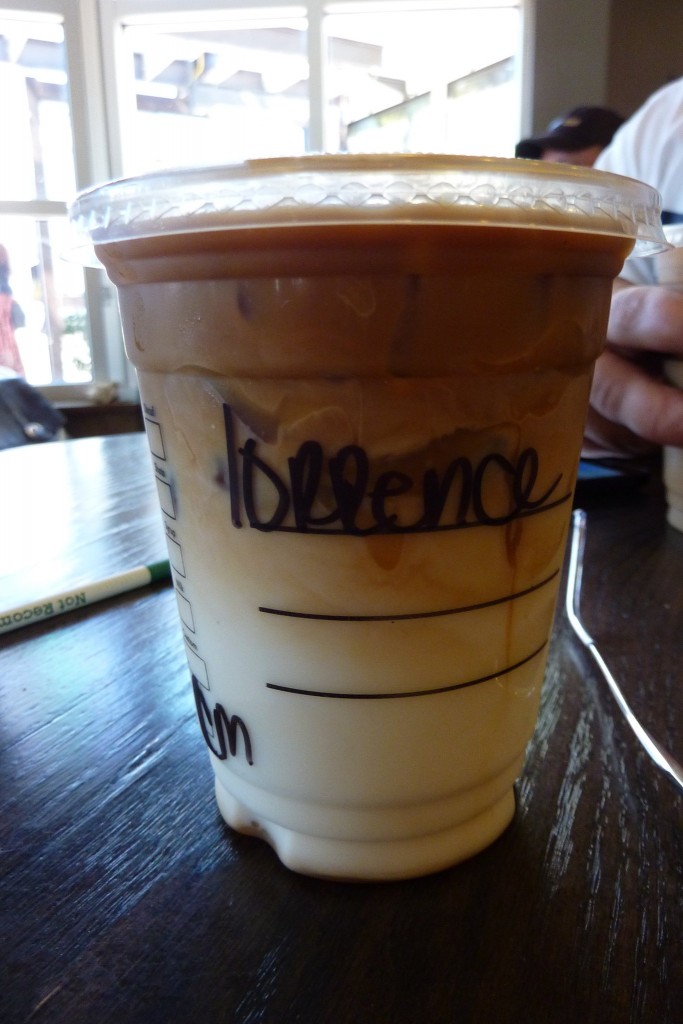